When is Drug Possession a Crime? 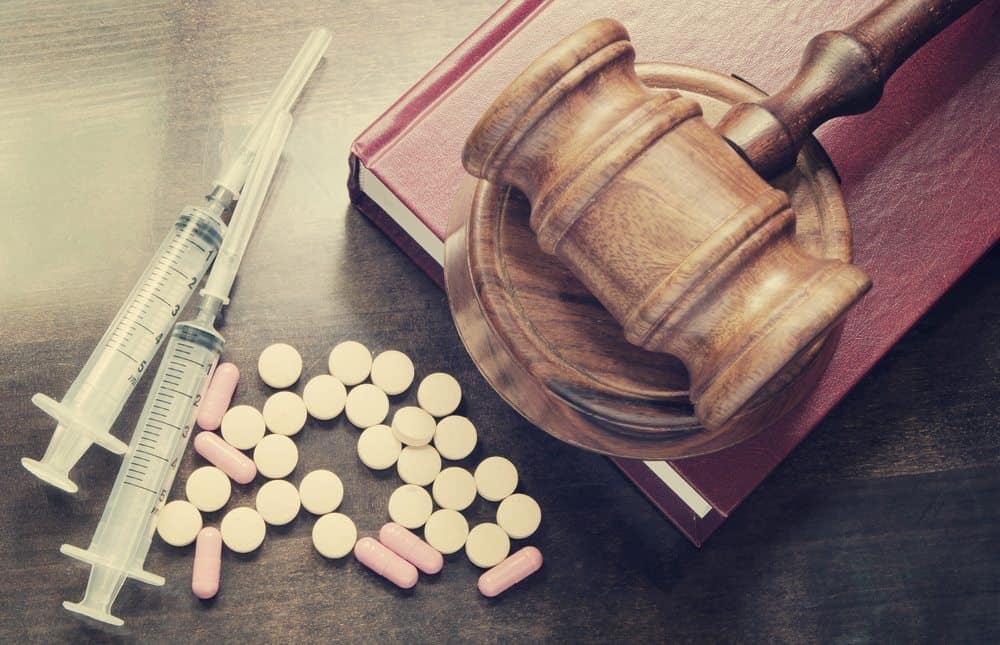 It is illegal to possess any substance included in Schedules I, II, and III unless authorized by regulation. The Crown must always prove that the substance is in fact a controlled substance. A sample of the seized drug will be sent to Health Canada in order to be tested. A Certificate of Analysis will be provided with the results. If the police seize suspected fentanyl and the test comes back as caffeine then the substance is not a controlled substance. Of course there is the possibility that the Crown may send a second sample of the suspected fentanyl for testing.

The Crown must prove that the accused knew they were in possession of a controlled substance. If someone borrows a friend’s backpack they may not know there are drugs in them. Alternatively they may think that a bag of cocaine is actually baby powder. However it is not a defence to think that you had a different drug than the one you were found with.

The Good Samaritan Drug Overdose Act came into effect on May 4, 2017. It provides protection for those in possession of drugs during a medical emergency (ie overdose). The Act prohibits laying drug possession charges for anyone at the scene of an overdose. It also prohibits laying charges for any breaches of bail or probation due to drug possession. However it will not prohibit the laying of drug trafficking charges.

Drug Possession for the Purpose of Trafficking

It is illegal to traffic any controlled substance found in Schedules I-V. “Traffic” is defined in section 2 of the CDSA. It means to sell, administer, give, transfer, transport, send, or deliver the substance. Traffic also means to sell an authorization to obtain the substance. Offering to do any of the above is also trafficking. While it may be legal to possess Schedule IV substances such as anabolic steroids, it is illegal to traffic in them.

It is illegal to import and export any controlled substances listed in Schedules I-VI. Schedule VI substances are precursors used to produce drugs. It is also illegal to possess any of those substances for the purpose of exporting.

Although drug possession may seem like a victimless crime, a conviction can affect your ability to get certain jobs and travel to other countries. Trafficking, important, and exportation can carry up to life imprisonment. It is important to hire a lawyer with experience in drug possession charges. If you are charged with a drug offence give Drexler Law a call at (519) 804-1799 or inquire by email for a free consultation.