What Happens After You’ve Been Charged for Impaired Driving 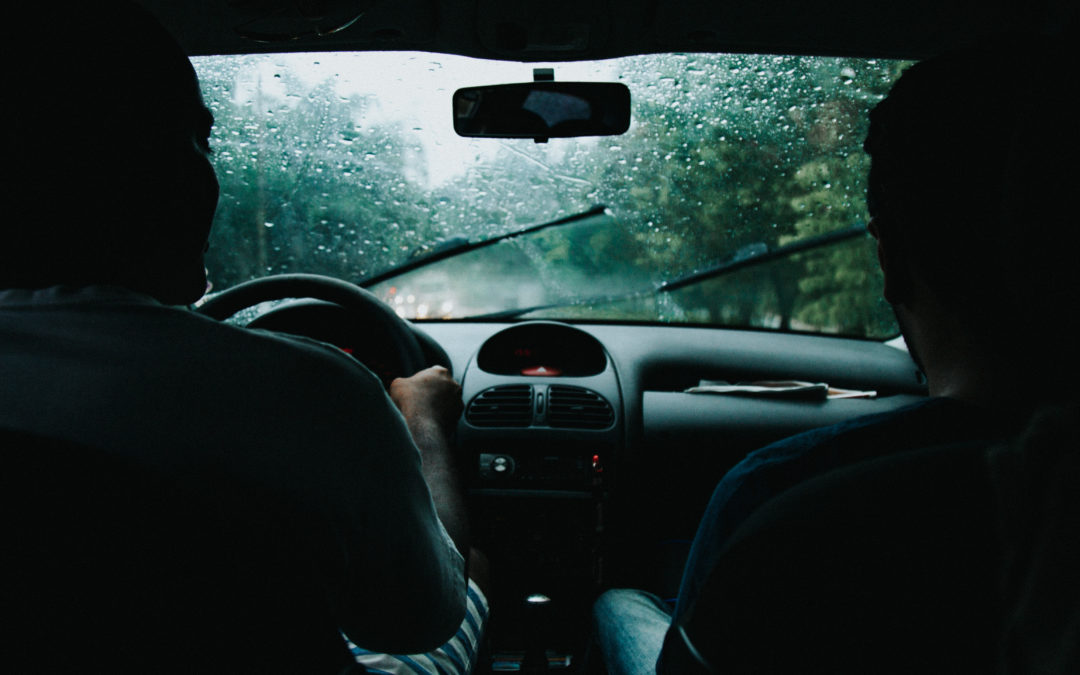 In most cases you will be given a court date and released by way of a Promise to Appear. If you do not appear in court on that day or have a lawyer appear for you, a warrant will issue for your arrest. In some cases depending on whether there’s a previous criminal record, the police may hold you overnight for a bail hearing. If you are released you may be subject to conditions or require a surety.

There is a mandatory vehicle seizure once you have been charged with impaired driving. Your vehicle will be impounded for a period of seven days. You will have to pay the cost of towing and storage of your vehicle. Your vehicle will not be released until it is paid.

Once you have been charged with any impaired driving offence including refusal, there is an automatic 90 day licence suspension. There is also an administrative penalty that must be paid before you can get your licence back (currently $198). You must pay that before you get your licence back. If you are caught driving while suspended you will be facing a minimum fine of $1000 and a further six month driving suspension.

At your first court appearance you should be given disclosure from the Crown prosecutor. This is the police report and will include any civilian witness statements, police officer statements, expert reports, etc. required to prove the offence against you. You must eventually enter either a not guilty plea and set the matter for trial or enter a guilty plea and admit the offence. Most people will reserve their plea and schedule another court date a few weeks later in order to review disclosure with their lawyer.

It is important to make a decision quickly with impaired driving charges. After pleading guilty or being found guilty you may participate in the ignition interlock program in order to get your licence back sooner. If you plead guilty 90 days or more after the offence date or are found guilty after trial, you must wait a minimum of six months before you can begin the program. But if you plead guilty within 90 days of the offence date, you may be able to start the ignition interlock program after three months.

Impaired driving is a complicated area of law. If you have been charged with impaired driving, you should contact a lawyer with experience in defending impaired driving charges. Give Drexler Law a call at (519) 804-1799 or inquire by email for a free 30 minute consultation.